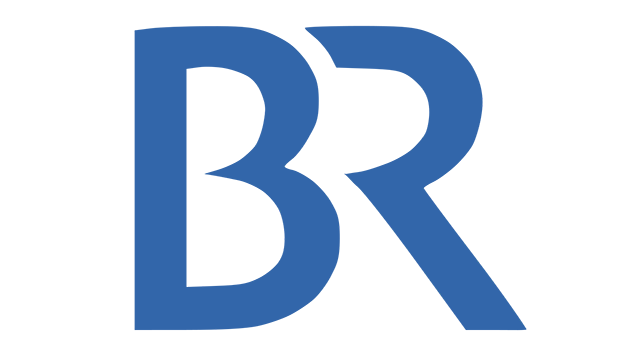 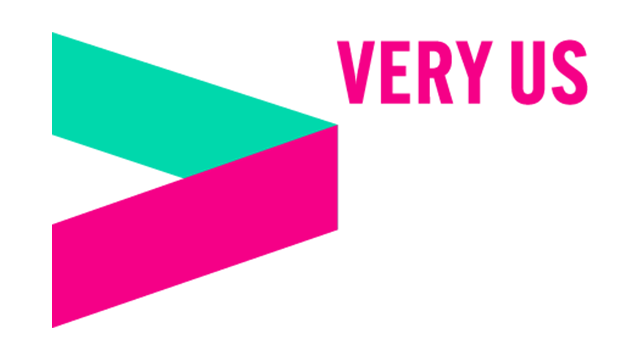 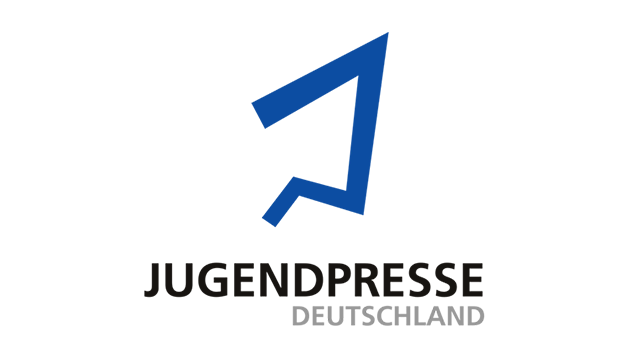 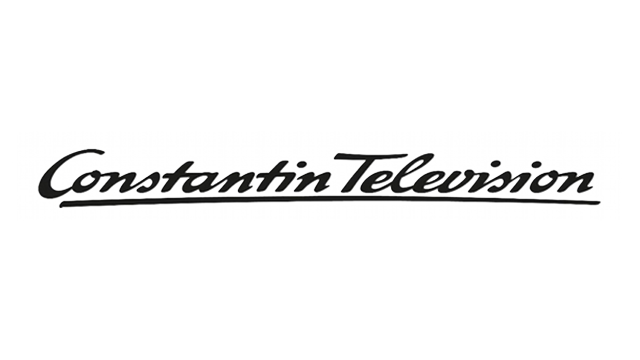 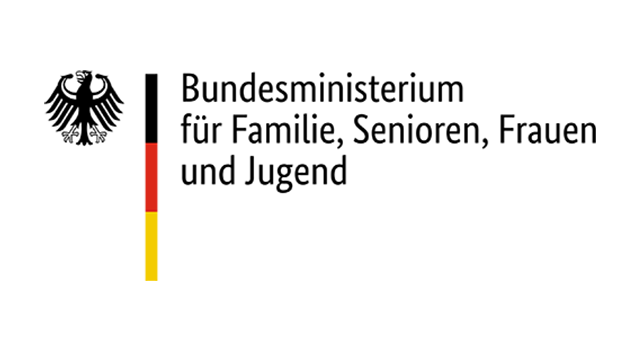 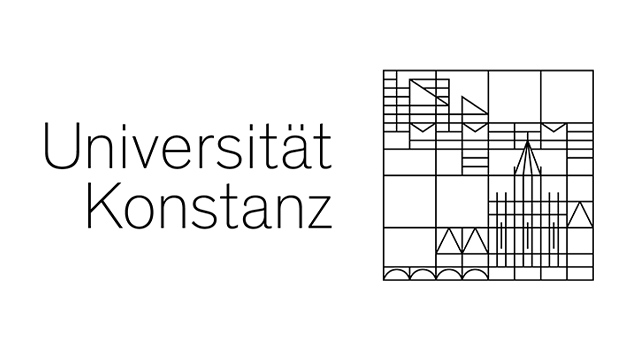 Since 2013, I have worked on numerous Film- and TV projects.
In addition to my own films as a director, writer and producer, I worked in the following positions for other film companies:
Production manager |set manager/ floor manager |1st AD | assistant production manager | 2nd AD crowd | subtitle translator
Below is a selection of my work for clients in the mentioned positions: 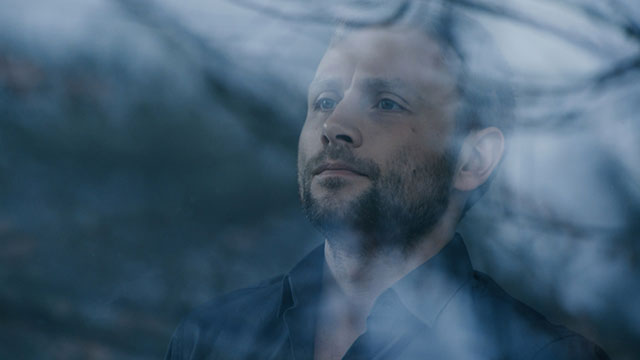 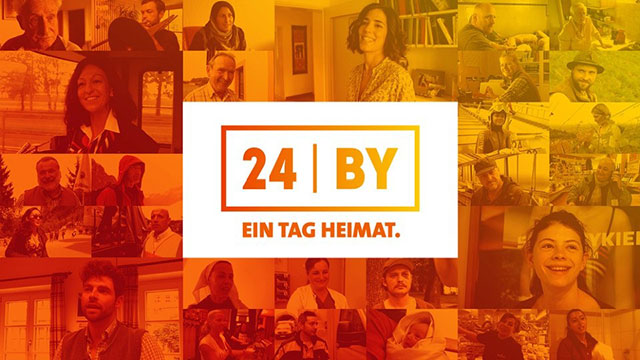 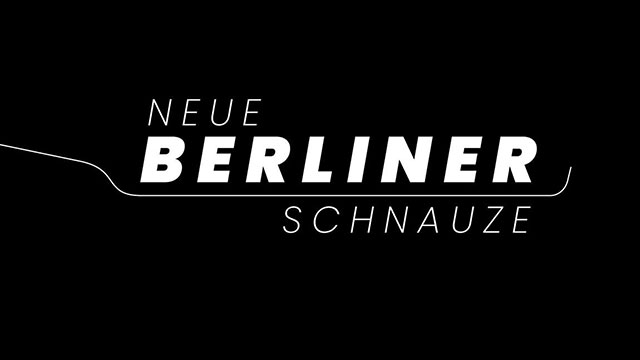 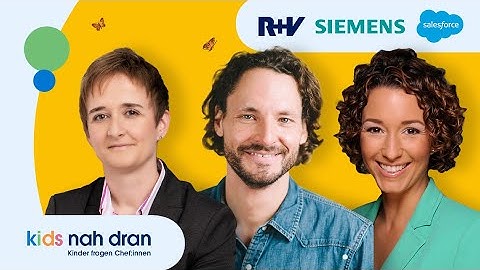 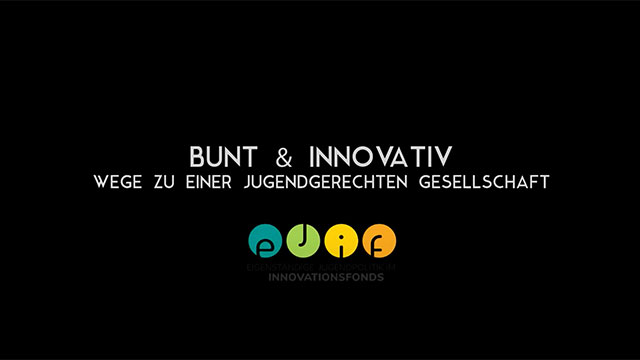 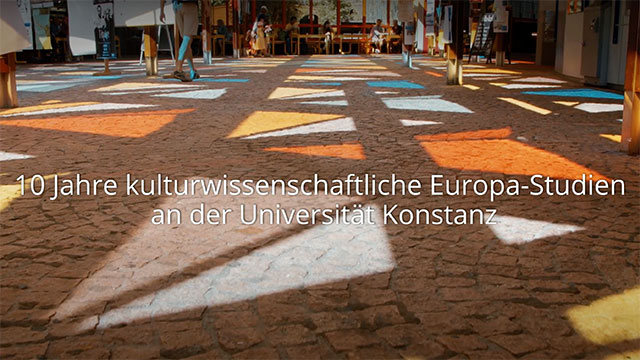